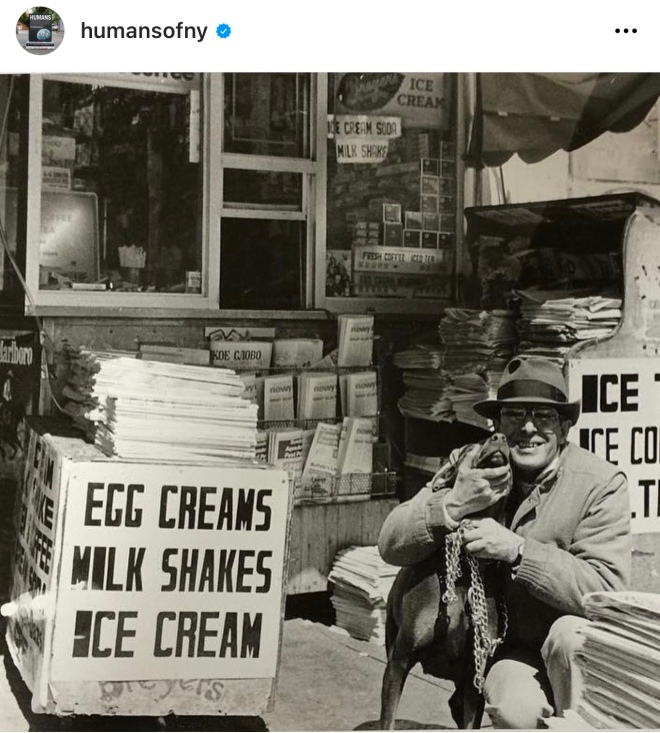 I came across this story on IG the other day and I loved the story because Miami was apart of it. It’s about a man who grew up poor overseas, who in a act of bravery, came to America. An immigrant, who by the grace of God, became a store owner in NY. He is living the American dream. The good ol’ rags to riches success story.

I guess some can say it is. It is the land of the free, the land of opportunity. I have known of many an immigrant that came to America and created a better life than they could have even imagined back in their homes. Even if it’s not the mansion and fancy cars that we may think of when we think of success, it is a good life.

For me, however, it is hard as a black American woman to sit here and not acknowledge the harsh truths about some of my fellow Americans.

Or about how this country was built on the back of my ancestors but we somehow are still getting the short end of the stick.

As a middle class black American, I don’t see as much as of the discrimination. So I also can not sit here and act as if I know the struggle first hand. But I am aware that it is still alive and well.

It is harder for us to make in America. As we hear often, we have to be 10x better just to be considered most times. This is still true no matter what social class you are in, apparently.

Still, here I am with goals and dreams of financial success.

I feel like I owe it to my ancestors to at least try to be all that I can be.